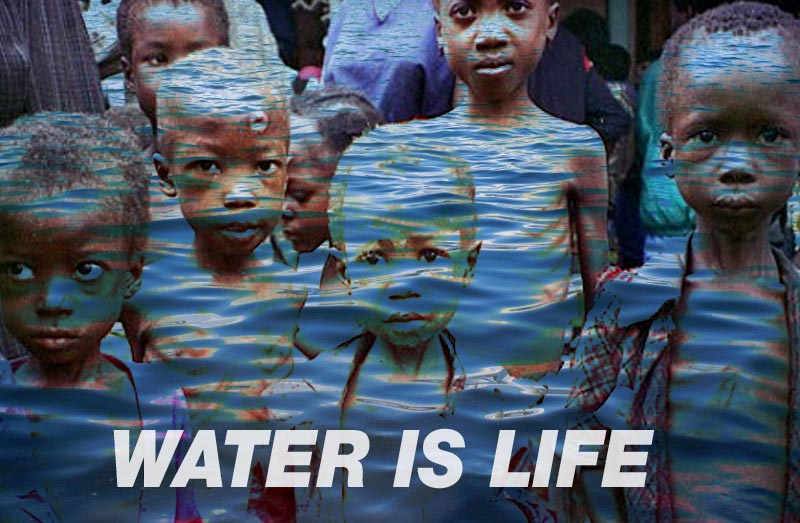 And things are only going to get worse

An estimated 4 billion people face severe water scarcity at least one month a year, researchers have found, and nearly half of them live in China and India. The findings, published today in the journal Science Advances, suggest that severe water scarcity affects far more people than previously believed, adding to growing concerns over the sustainability of the world’s freshwater consumption.

Previous studies estimated that between 1.7 billion and 3.1 billion people are affected by severe water scarcity, but those findings were based on annual data that failed to capture variations in consumption and supply throughout the year. In the paper published today, researchers used monthly data on freshwater consumption and supply to evaluate water scarcity from 1996 to 2005, accounting for agriculture, municipal use, and environmental needs. Of the 4 billion people facing severe water scarcity at least one month a year 130 million live in the US — mostly in California, Texas, and Florida. Other affected countries include Bangladesh (130 million people), Pakistan (120 million), and Nigeria (110 million).

“Water scarcity has become a global problem affecting us all,” says Arjen Hoekstra, professor of water management at the University of Twente in the Netherlands, and co-author of the study. “We’re all connected to it.”

— Continue article at The Verge